MEN OF THE WORLD

“So three times whiskey with ice, so that we can move forward a bit, and Hennessy for the ladies…” This is what happens when three honest village masons who came to work on rebuilding the capital decide to let their hair down a bit. “When Prague is alive with neon, no one can hold me back. All I can hear is – Come on, hurry!” After a bad experience at the luxurious Diplomat Grill, they decide that their only hope is to make themselves indistinguishable from the salon-going socialites of Prague. Skopec, Petrýl and Prouza therefore acquire the appropriate evening suits and take lessons in social manners and dance with Professor Emeritus Dvorský. When the bricklayers, dressed as gentlemen, finally manage to enchant three elegant beauties, they have no idea that they – similarly to them – are just pretending to be personages from the higher circles of life…

There is perhaps no one alive who doesn’t know Zdeněk Podskalský´s 1969 cult comedy Světáci (Men of the World), and there are many people who still quote from it to this day. However, not everyone knows that they started shooting this immortal film shortly after the Soviet occupation in August 1968. The mood at the beginning of the shoot was apparently very gloomy, which Podskalský tried to change by giving the actors a lot of room for improvisation. The result was a piece which has a very firm and rightful place in the Czech cinema hall of fame. Full of irony as well as deeply humanistic humour, the work makes fun, with gentle understanding, of what happens when a small Czech person finds themselves in a wider world, and makes ever-newer generations of spectators laugh whenever it appears on the screen and stage. After all, “those who know where the bumble bee has its sting will never wear short trousers!”

A theatre adaptation of this brilliant and timeless comedy with beautiful songs will be prepared for the spectators of Brno City Theatre by the director Stanislav Slovák. 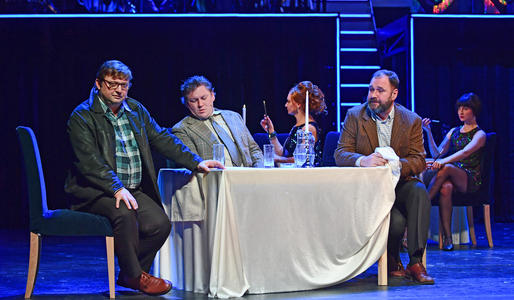 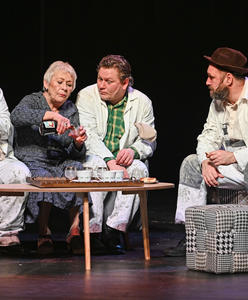 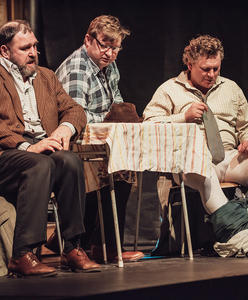 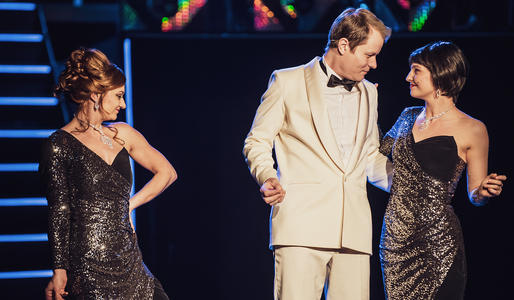 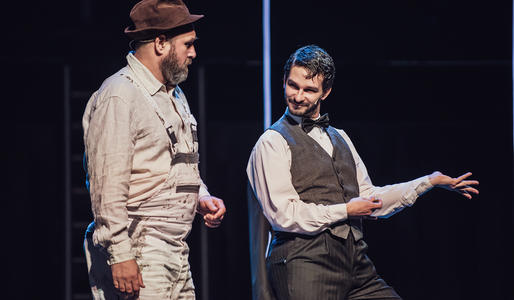 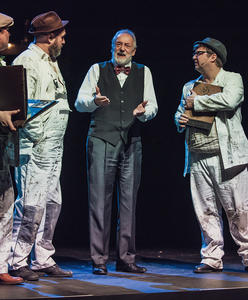 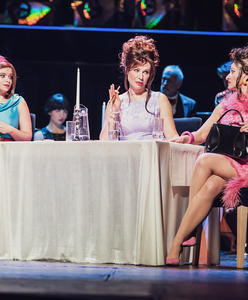 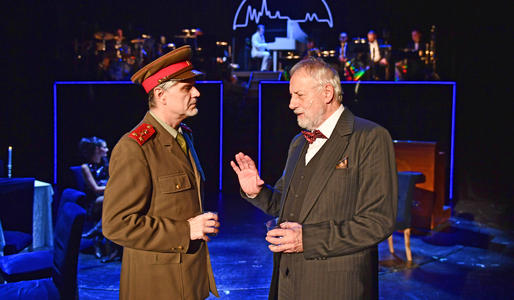 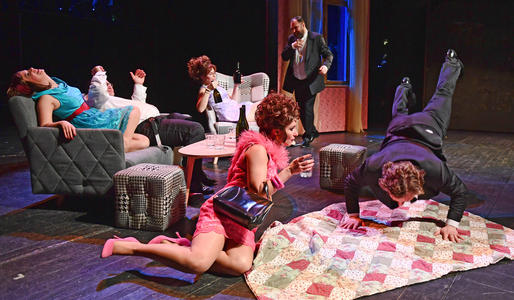 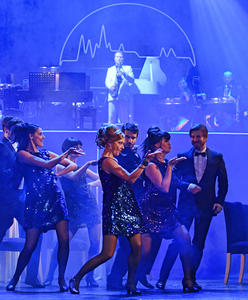 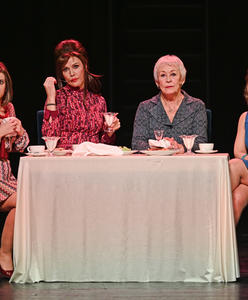 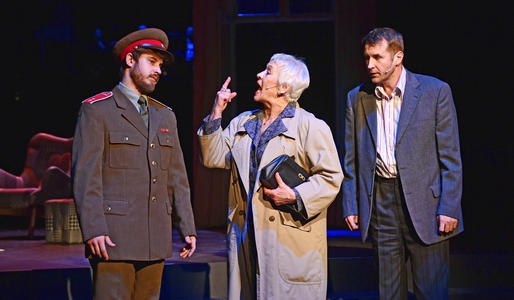