The authors of this chamber musical, Brian Yorkey (libretto and song lyrics) and Tom Kitt (music), are known to our audience thanks to the popular comedy Freaky Friday, which we performed as a European premiere and which appeared 50 times on our stage. Just as in the case of Freaky Friday, Next to Normal tells the story of a family. The daughter, Natalie, experiences her first love and encounters obstacles and problems with her parents, Diana and Dan. They are dealing with their own relationship, and on top of that, are still trying to cope with the old tragic loss of their son when he was only small. Up to now it would be a fairly ordinary story if it weren’t for the fact that Diana suffers from bipolar disorder, a disease that (of course) affects everything that goes on in the family.

The American rock musical had its premiere on Broadway on 15th May 2009, winning three Tony Awards out of eleven nominations. In 2010 it became one of the few musicals to have ever been awarded a Pulitzer Prize, which it earned for addressing themes that are not very common in the field of musical theatre. The very intimate story, with characters from only the narrowest family circle (along with several doctors Diana goes to for help), breaks open topics such as depression, drug abuse, medical ethics, parental hopelessness and crises in relationships. All this takes place at the brisk pace of contemporary rock music with the authors lightening the story via the frequent use of black humour.

Since its premiere on Broadway and subsequent tour of the USA, the work has been performed all over the world. It had its premiere in the Czech Republic at the Divadlo Na Prádle Theatre, for which it was translated by our permanent collaborator Zuzana Čtveráčková. We will now present the musical at the Drama Theatre under the direction of Petr Gazdík. 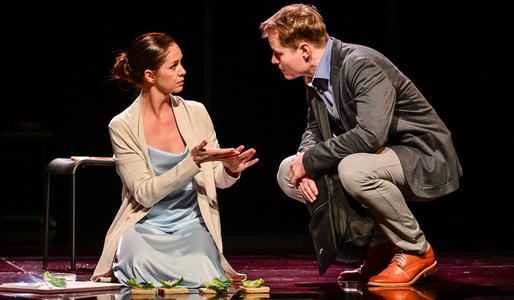 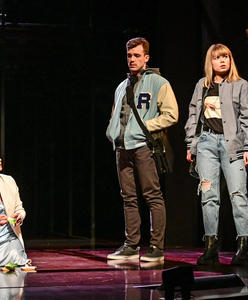 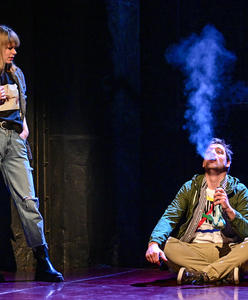 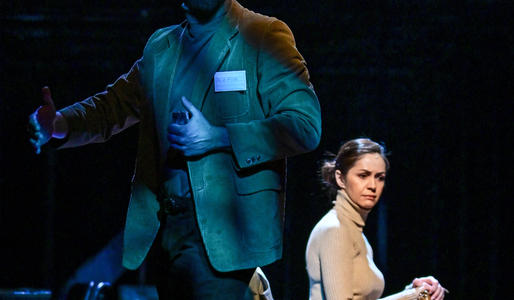 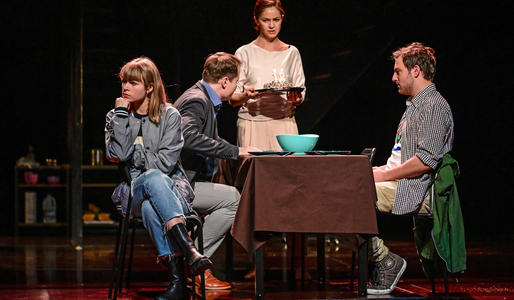 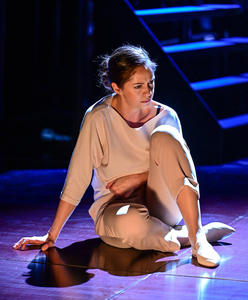 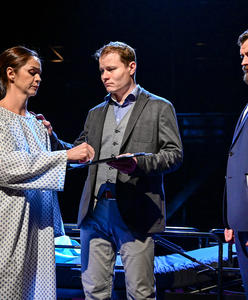 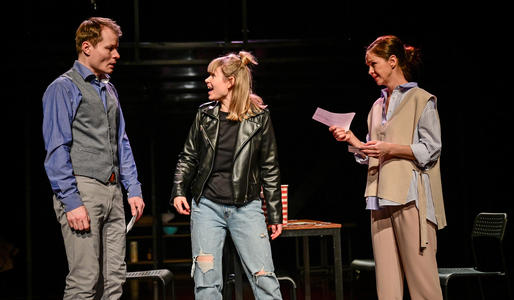 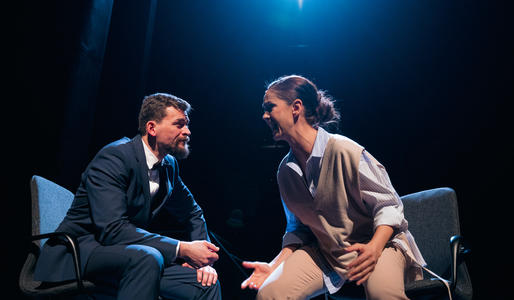 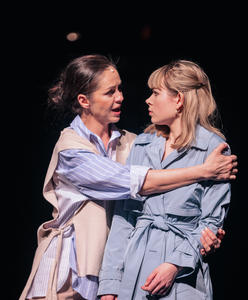 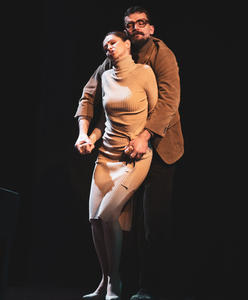 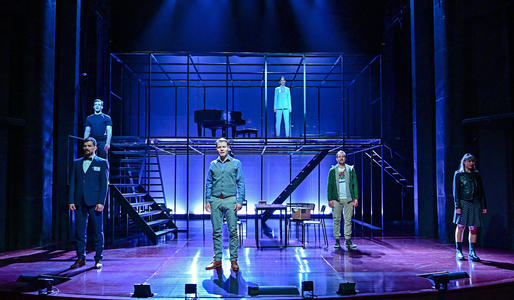