HRABAL AND THE MAN AT THE WINDOW

Mr. Dudek is an elderly pensioner who has spent many years of his life just observing. Observing Bohumil Hrabal. And he has been dutifully submitting detailed reports about him to the district. Mr. Dudek lives in a shed directly opposite Hrabal´s cottage in Kersk. He knows everything about Hrabal. Everything except for the fact that Hrabal has already been dead for half a year.

From the moment when Miss Lenka comes to see Mr. Dudek to ask him about his report on Hrabal, Mr. Dudek is convinced that she has replaced his contact from State Security, who have stopped answering him. However, she is from a tourist agency and has come to interview Mr. Dudek in connection with the planned opening of the Bohumil Hrabal Museum in his cottage in Kersk and she is absolutely fascinated by Dudek´s knowledge about Hrabal. And so she starts thinking about him in a completely different role…

Bernhard Setzwein was born in 1960 in Munich, where he later studied German and ethnography. He has been working as a freelance writer since 1985, and has been dealing with the neighbourly relations between Bavaria and the Czech Republic from the literary point of view for dozens of years. He has taken part in many meetings between German and Czech authors and contributed to many publications (e.g. the Author´s Reading Month in Brno in 2013). Several of his works have been translated into Czech. During his residential stay in Brno, Bernhard Setzwein worked on his novel Das Buch, das niemand lesen kann.

German writer Bernhard Setzwein has created an absurd play with a specifically poetic written style that outlines Hrabal´s life and work, as well as the atmosphere of that time. The premiere was at the Theater Regensburg in Germany in June 2015. Now, Stanislav Moša will bring this bitter comedy about one of the most important Czech writers of the 20th century to the stage of the Drama Theatre in a Czech premiere. 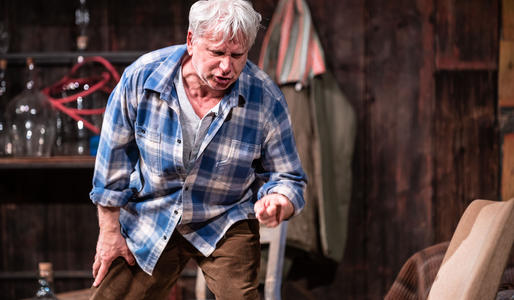 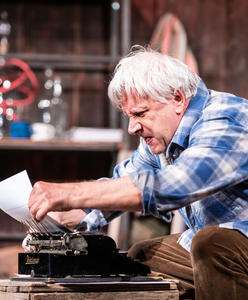 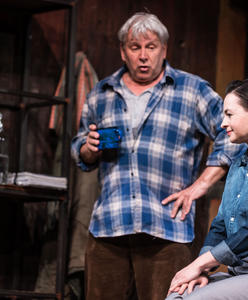 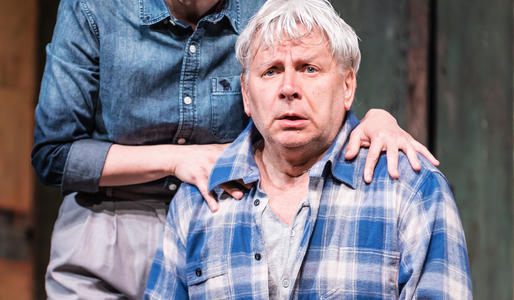 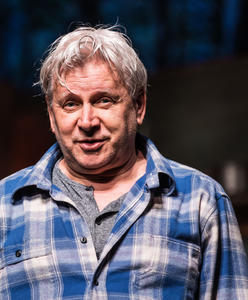 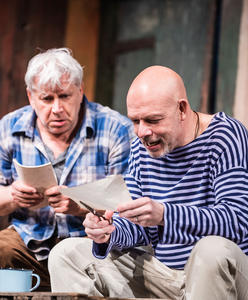 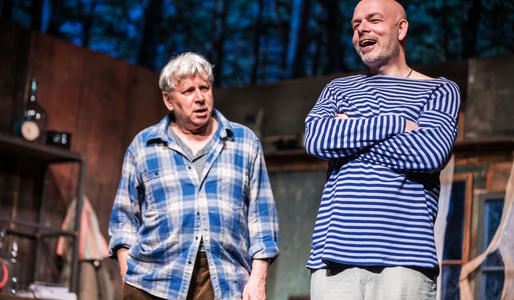 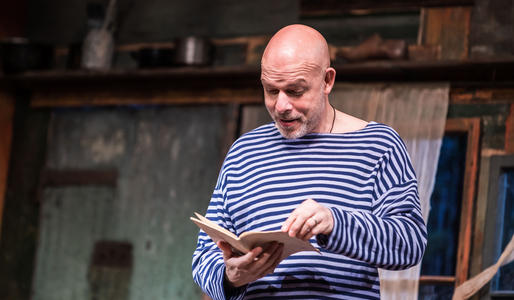 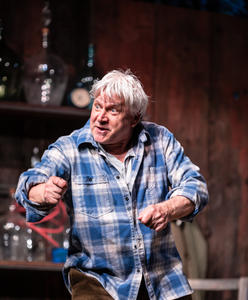