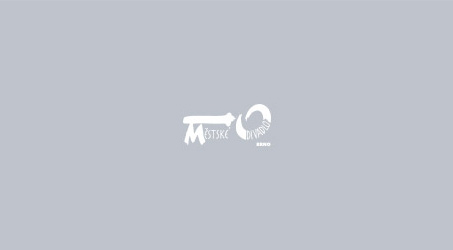 Garry Essendine, star actor and the darling of London’s theatregoing public in the 1930s, is preparing to embark on a big tour of Africa. However, his preparations are being hampered by ever more obstacles. One of his young lovers – Garry is a notorious skirt-chaser – has fallen hopelessly in love with him, while his ex-wife Liz – who actually still loves Garry – doesn’t want to go back to him, his admirer Lady Saltburn keeps requesting meetings, and the young playwright Roland wants him to play the new role in his “highly artistic” new play whatever the cost. The situation approaches its climax when Garry decides to deal with the fact that one of his close friends is sleeping with the wife of another. The result is that the woman in question begins lusting after him – and just as in all proper comedies, things are then free to get even more complicated.

Garry is basically a big child, an actor both on stage and in normal life, enchantingly charming and insufferably self-centred. He needs his group of faithful friends rotating around him like planets orbiting the sun, as without them the sun will go out. It is enjoyable to watch the star getting into difficulties, and moving to see how he tries to save his little world of kindred spirits, which he needs in order to work.

The legend of English comedy Noël Coward created the role of Garry Essendine for himself in 1939, and excelled in it in various productions over a period of 20 years. After him, other first-class English actors also shone in the role, including Albert Finney, Peter O'Toole, Ian McKellen and Andrew Scot.

It is amazing that this wonderfully clever and sparkly drawing-room comedy, imbued with the spirit of idyllic pre-war England, has never been performed on the Czech stage. Our theatre’s production will thus be the Czech premiere.