In 1988 the stellar English novelist Roald Dahl published a book which made the list of his most popular books for children, of which quite a few are also known to Czech readers: James and the Giant Peach, Charlie and the Chocolate Factory, Fantastic Mr Fox, The BFG and The Witches. The story is named after its main heroine. Matilda is still only a little girl who is just starting school, but despite her problematic family background she is an exceptionally talented child, who loves reading and also has the unusual magical gift of telekinesis. Thanks to her special talent and caring nature, she helps solve the personal problems of Miss Honey, her teacher, with whom she finds understanding for her love of reading, as well as the love and tenderness that she needs but has never received from her own family.

In 1996 the director, actor and producer Danny DeVito successfully brought the book to the silver screen, and the book leapt in popularity once again. Tim Minchin, an Australian songwriter, comedian and life-long fan of Roald Dahl, attempted to gain the rights to a new version of the popular story from Dahl’s heirs in 1998 as a young man of twenty-three, but was turned down. It wasn’t until many years later, in 2009, that the Royal Shakespeare Company announced that in the winter of 2010 they will perform in Stratford the world premiere of a musical adaption of Dahl’s Matilda with songs by the very same Tim Minchin. This was followed in 2011 by a wildly successful West End production at the Cambridge Theatre, which gained nine nominations for the esteemed Laurence Olivier Awards and won the most prestigious of those, the Best Musical award. This was then followed by the launch of the show on Broadway, and after that another slew of nominations and five Tony awards.

In the Czech premiere of Matilda, director Petr Gazdík will surely draw on his experience from many years of working with child actors, who have a vast amount of space in this production. It is also for this reason that the theatre has been training children in special musical prep classes, which have been taking place since the start of 2022. The choreography by Carli Rebecca Jefferson is sure to result in a thrilling spectacle, and everything will be highlighted to perfection by Dan Kalousek’s music direction. Without a doubt, Matilda is a totally unique musical experience which no lover of the genre should miss. In fact, you’ll probably want to see it much more than just once! 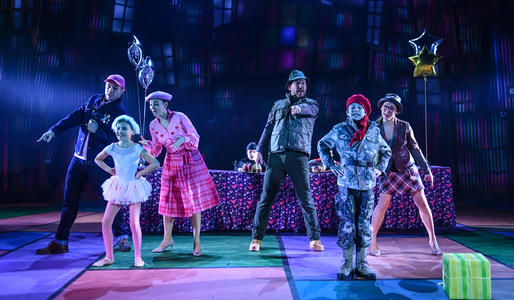 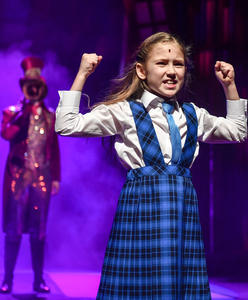 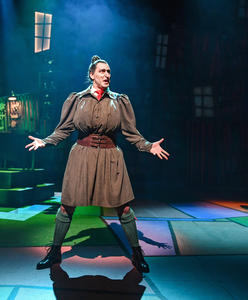 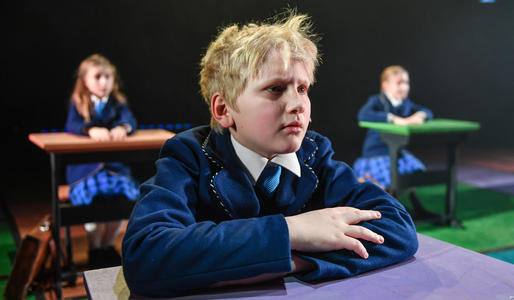 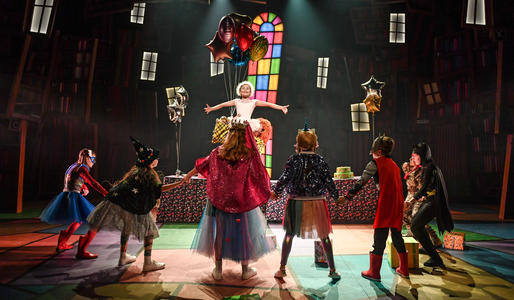 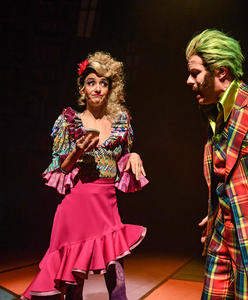 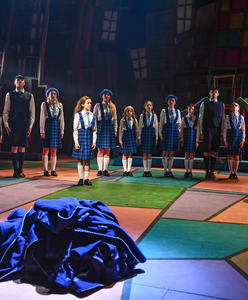 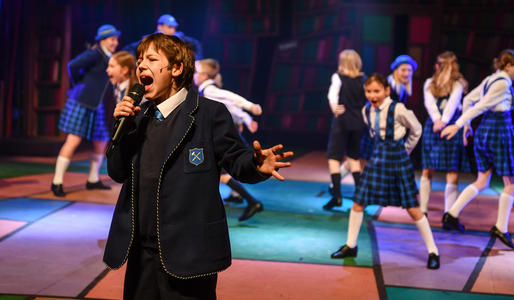 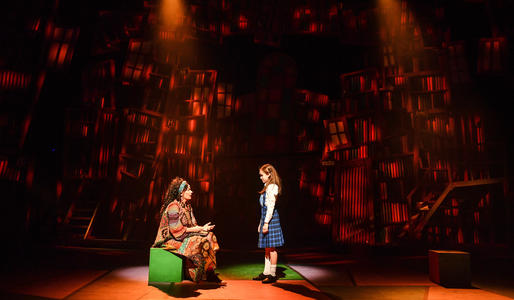 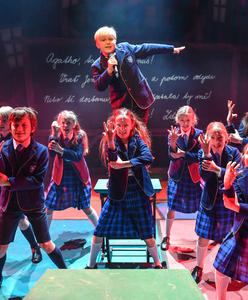 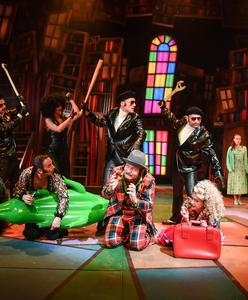 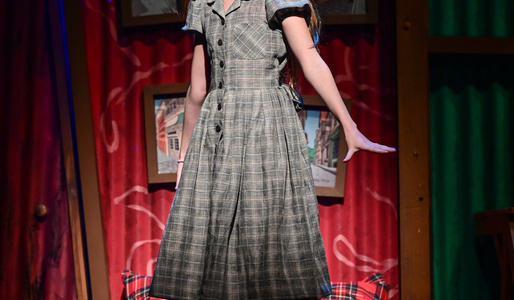