THE NIGHT OF THE SHEPHERDS

drama about the struggle between talent and power

“Even in a small town you can achieve something good”, wrote Jakub Jan Ryba, a famous Czech composer from the end of the 18th and beginning of the 19th century, in his diary. This enlightened man, teacher, organist, violinist and author of more than a hundred sacral compositions and several dozen songs is known to the general public mainly as the author of the Czech Christmas Mass, familiarly referred to as the “Rybovka”. However, his largely jolly music was often created under desperate existential conditions – the aforementioned “small town”, Rožmitál pod Třemšínem, where Ryba spent the majority of his life as a teacher, gradually became a source of misfortune for him. It is no coincidence that one of Ryba´s biographies bears the title Worn Out Genius.

Playwright and scriptwriter Josef Bouček’s The Night of the Shepherds describes the struggle of a genius both with his uncomprehending surroundings and the very difficult conditions under which the lived – the extraordinary composer could hardly manage to support his family from his very modest teacher´s pay. Ryba has to deal with the scorn of local villagers, his unfulfilled feelings for his young admirer Pavla, the resistance of his main opponent, the intellectually rigid pastor Kašpar Zachar – and, above all, with his own stubbornness, intransigence and reluctance to compromise when it comes to his absolute demands upon himself. Ryba often doesn´t make it easier even for those who support him (whether it’s the family of the custodian Tichý, his own wife or the idealistic chaplain Česaný), as he doesn´t want to or isn’t able to accept every form of help he is offered. Can all these contradictions and conflicts be washed away by the magical “Night of the Shepherds”, in which the truly angelic music of Ryba´s Hey, Master! can be heard for the first time? “Swiftly, and without delay / let´s run to where the nice sounds are. / This is a strange night / everything is just as it is by day. / Every sound is pleasant to the ear, / oh, how it all pierces my very soul!”

This timeless drama about a clash between talent and power, a dispute between mental openness and limitations, about the power of the spirit and music, and the creation of the Czech Christmas Mass, is to be staged at our theatre by the director Petr Gazdík (let us add one interesting fact that in the last production of this work at our theatre in 1985 the director played one of Ryba´s pupils as a ten-year-old boy.) 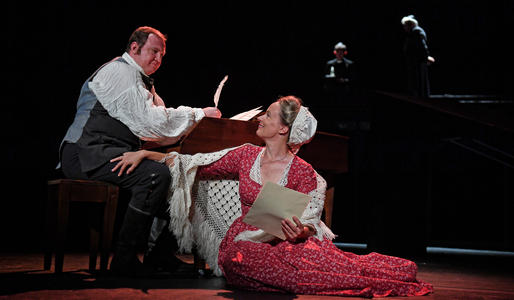 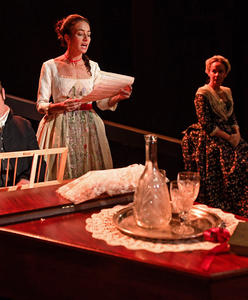 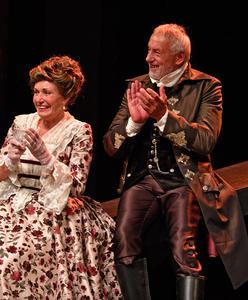 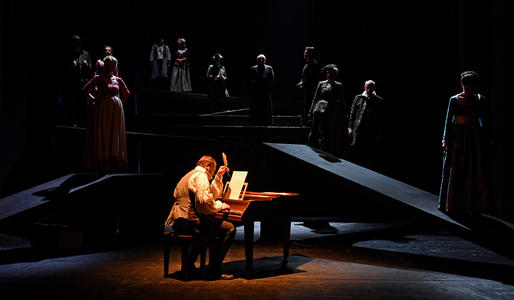 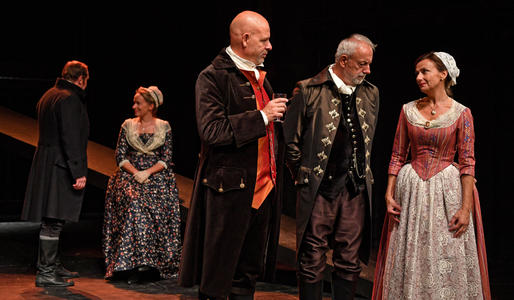 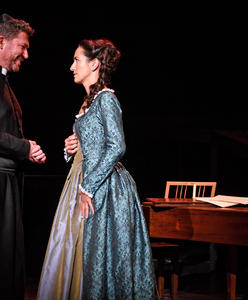 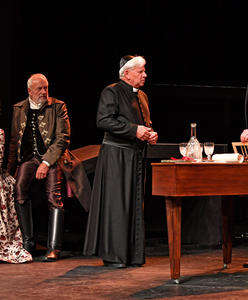 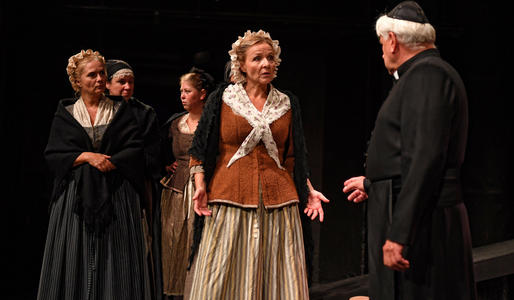 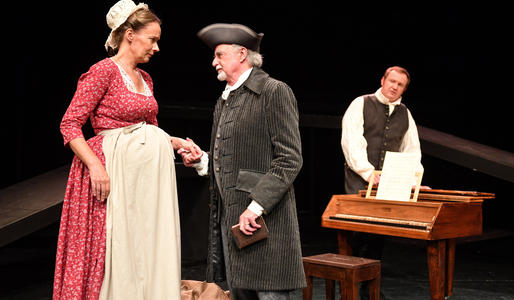 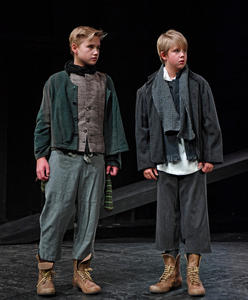 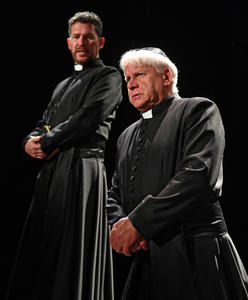 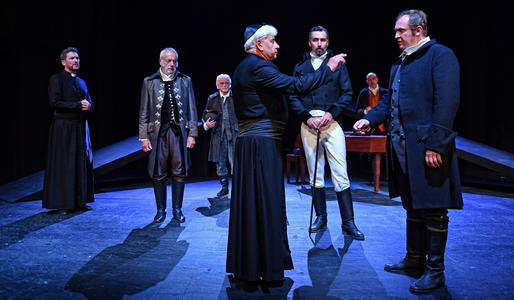