What can happen during your first blind date? What should you talk about? Work, ex-partners, your worries and disappointments? Isn´t it enough to make you go crazy: to think about whether the other person is good enough for you and whether you are good enough for them – while at the same time trying to relax and enjoy yourself? And most importantly – who should pay the bill at the end?

This charming and gentle musical comedy by a trio of young American authors was first performed on Broadway seven years ago to great acclaim, followed by successful runs in Tokyo, Buenos Aires and Melbourne. This was due in part to its catchy and melodic songs, but is also undoubtably down to the idiosyncratic nature of this inventive chamber musical. The first date between Aaron, an endearingly shy manager, and the attractive “tough girl” Casey is accompanied in an original manner by the throng of “voices in their heads” which the two love-seekers bring to their first date. Casey´s sister is there with talk about Casey’s ticking biological clock and bad taste in men, as is Aaron´s ex-girlfriend Allison, who is a permanent marriage-related trauma for him. Add to them the voices of Reggie, Casey´s angry gay friend, who is ever ready to “rescue” Casey from an unsuccessful date, and perhaps the choir of Aaron´s Jewish family members who are coming to warn him (in his imagination) against getting closer to a girl of a different faith. It is clear that this is a good starting point for some intelligent entertainment that – although it does not seem like it at first – eventually confirms that opposites do attract…

The European premiere of this refined, entertaining romantic comedy will be directed by the head of our theatre, Stanislav Moša. 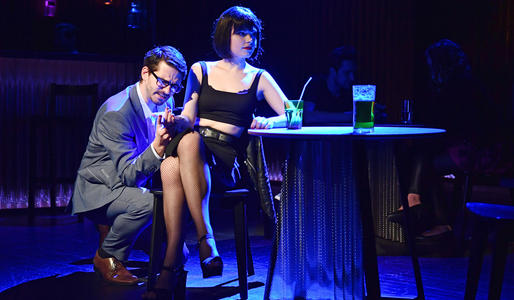 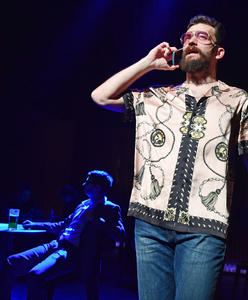 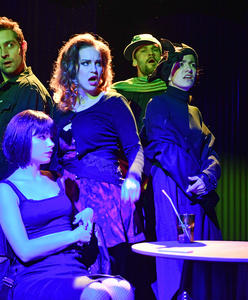 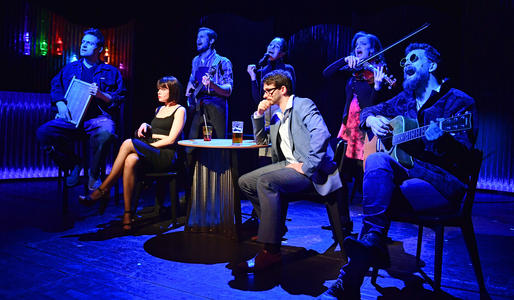 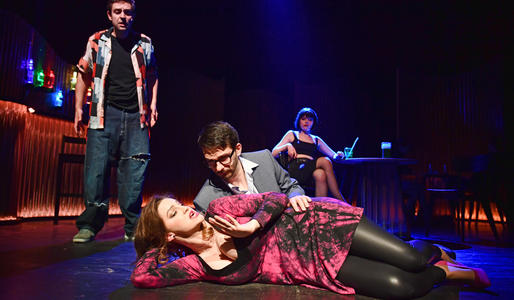 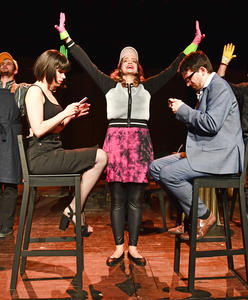 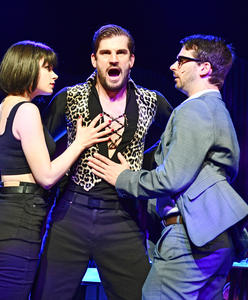 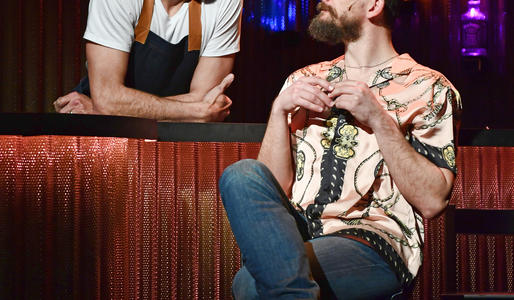 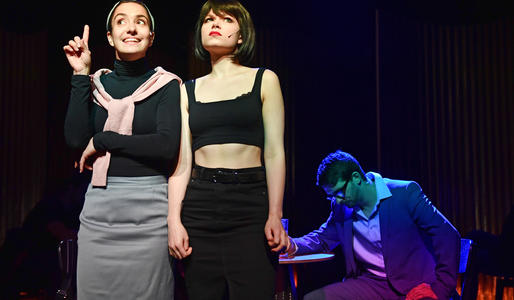 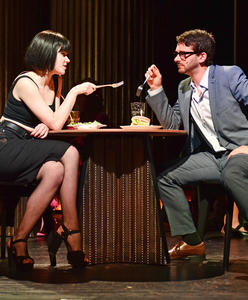