A new musical work written for our theatre relates an old Moravian legend about a cruel act which is chronicled as having taken place around 1540 in a small village near Velká Bíteš. A landholder from Hluboké finds a paralyzed man while on his way home from the market in Bíteš. He takes him home and the young man – a Hungarian horse dealer named Luka – recovers after some time thanks to that. He falls in love with the landholder’s daughter, Eliška, but her father won’t allow them to marry. The foreigner binds Eliška with a vow of faithfulness and leaves to sell his estates in Hungary and return with money for his bride. However, time passes, and Luka fails to return. Eliška succumbs to the wishes of her father and others who urge her to marry the miller´s son. On the wedding day, Luka returns from Hungary and soon finds out about the upcoming party. Mad with rage, he swears revenge, which he eventually takes, sacrificing his own life at the end. At the place of the terrible crime, people erect nine crosses so that this story of great love and great resentment will never evaporate from the ground of the highlands.

Is it a true story from history? Or just a horrible and bloody legend from long ago? The authors of the new musical aren´t trying to present an exact historical reconstruction of a possible event which is still veiled in mystery. They rather present their thoughts on topics such as human blindness, hatred of the unknown and fear of otherness, all tied together based on a very strong personal story. They emphasize the power of human slander and how public opinion controls people´s fates.

The captivating melodies by a young Brno composer, Robin Schenk, and the strong story of love and hatred penned by Petr Štěpán and Miroslav Ondra will immerse their audiences in a legend that is told about a place that’s not far from our city. Whether it is true or not, an impressive memorial still reminds us of it - the nine wooden crosses near the D1 motorway. 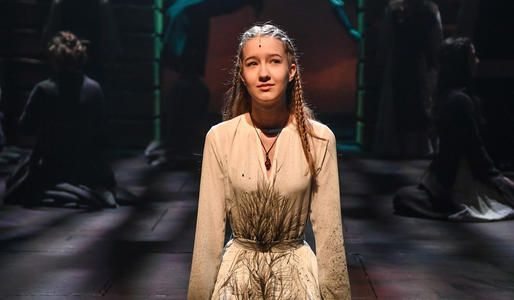 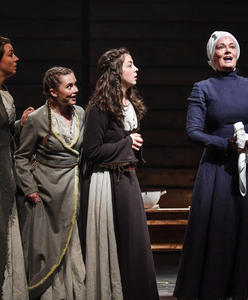 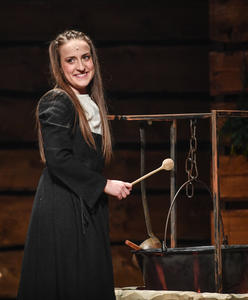 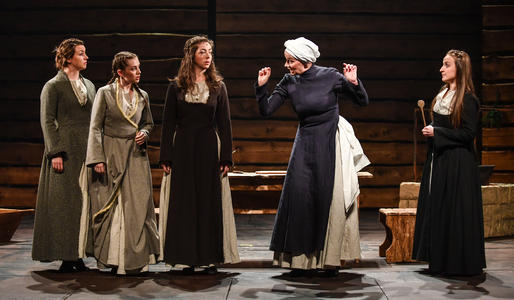 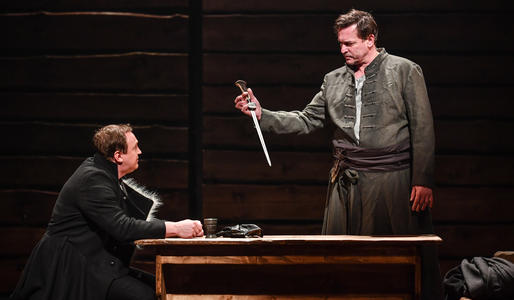 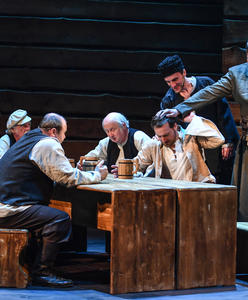 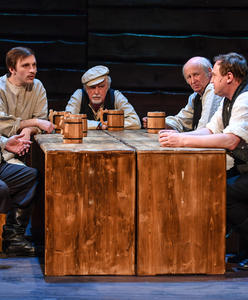 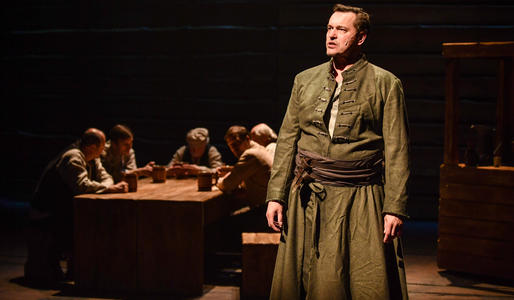 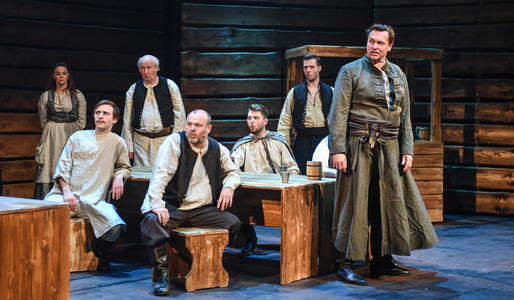 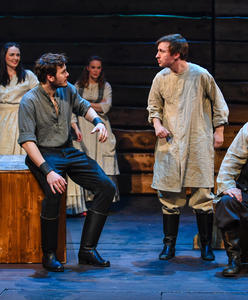 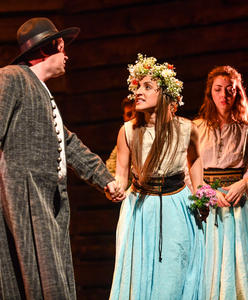 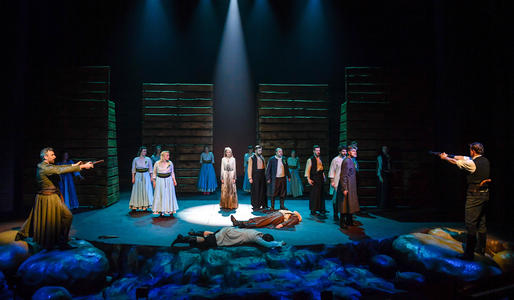