story about the search for love

“All happy families are similar, every unhappy family is unhappy in their own way.”

This expressive observation by the giant of the Russian novel begins one of the most famous psychological probes into the perceptive female soul and one of the most impressive depictions of femininity in the history of literature. Tolstoy, inspired by a real event – the suicide of Anna S. Zykova, the young unfaithful common-law wife of his neighbour, the landowner Bibikov – created a story about the scandalous peccadillo of a beautiful woman who has “married well” but finds herself facing a fateful yet voluntary choice between her current life in a love-free conventional marriage to a senior state official, Karenin, and the natural right of individuals to happiness. Her love for cavalry officer Alexei Vronsky is even more tragic as, unlike in the case of the moralists of the time, she doesn´t want to be hypocritical, or perhaps isn’t even able to – neither to herself nor to her loved ones: she doesn´t hide her adulterous relationship and its consequences. Instead, she leaves her husband and son Sergei and thus comes into conflict with the environment she grew up and lived in. This love story of a woman from aristocratic circles takes place against the historical background of a society riddled with moral hypocrisy.

Anna Karenina is, along with Tolstoy´s War and Peace, a unique attempt in the history of the novel to capture the totality of being and consciousness; this tendency itself becomes the vehicle for insight into the eternal search for fulfilment and the similarly eternal lack of fulfilment that life brings, phenomena which cannot be bound by any cognitive schemas. Our dramatization will be an attempt to encapsulate the essence and spirit of the whole story: the timeless desire for a great, absolute and single life-long love. 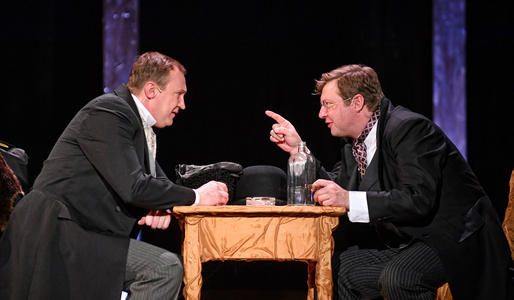 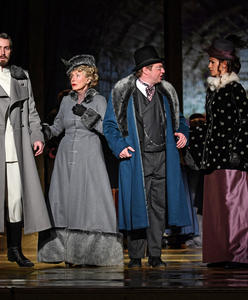 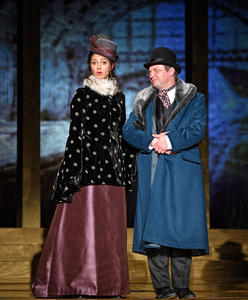 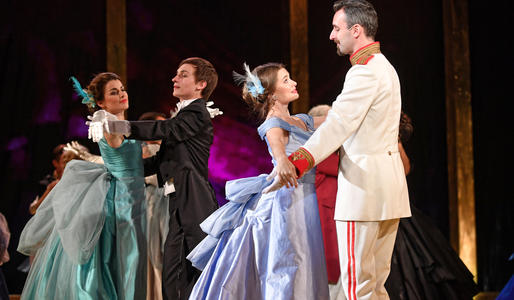 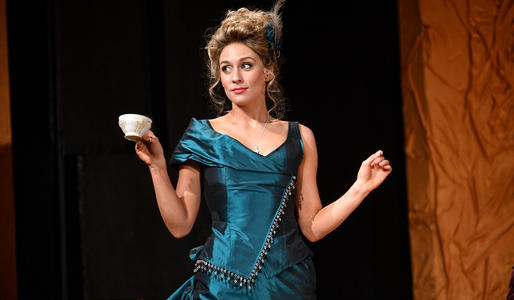 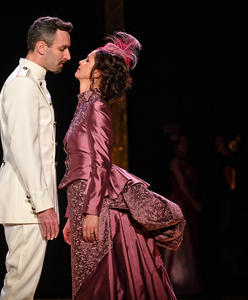 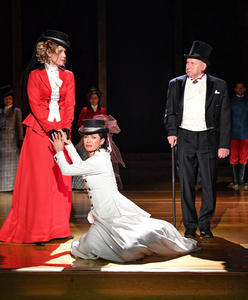 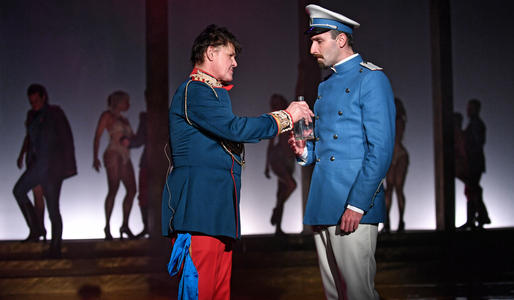 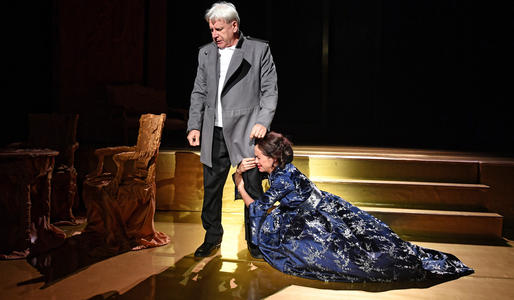 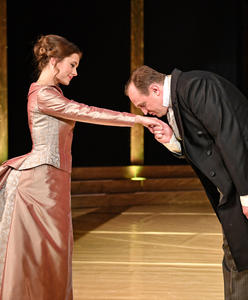 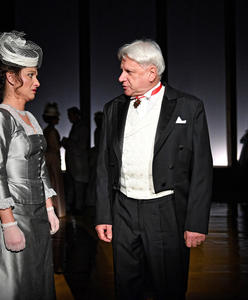 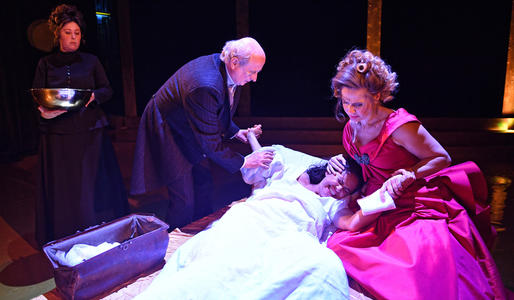