musical based on a bestseller The Physician by Noah Gordon

In November 2021, the American author Noah Gordon died at the age of 95. His place in literary history is assured mainly due to his Cole Family Trilogy, which deals with the history of medicine in a very detailed and learned fashion. The most well-known of the books is probably the first, 1987’s The Physician (loosely followed by the sequels Shaman (1992) and Matters of Choice (1995)). An internationally successful German film was made based on The Physician in 2013 starring Tom Payne and Ben Kingsley in the leading roles.

The main character in this exceptional story is Rob Cole, an English Christian boy, who manages – despite the difficult conditions in the 11th century – to make his way across the whole of Europe to the middle eastern city of Isfahan, where he learns the art of medicine. The motivation for this unusual decision was his experience as a young child, when he lost his mother and other people close to him due to the insufficient level of knowledge about the human body that healers had at that time. He first encounters a barber-surgeon, who introduces him to primitive healing methods, thanks to which Rob soon realises that learning to practice medicine properly is more important than simply making more money. During his long and dangerous journey to knowledge, which involves disguising himself as a Jew in order to move through unfriendly environments, he doesn’t only acquire the desired knowledge, but also finds the love of his life.

The book became an inspiration for the Spanish authors of the musical El Médico, which premiered at the Nuevo Apolo theatre in Madrid in 2018. The idea of converting the book into a musical appeared in the head of the composer Iván Macías, who got together with producer Pablo Martínez and contacted Michael Gordon, the writer’s son and agent. After hearing the first couple of sample compositions, he was so excited that he decided to arrange a meeting between the authors and his father right away. Macías’s music also impressed the novelist, who gave the authors permission to convert his book into a musical. The musical became an immediate hit in Spain, and we are very happy to be presenting it to our audience in a Czech premiere. 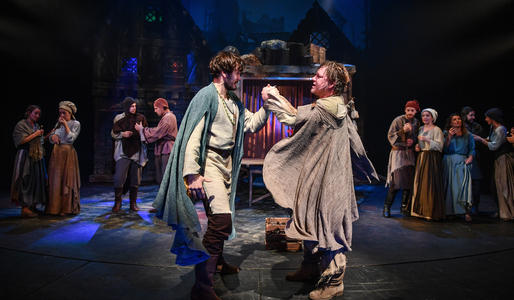 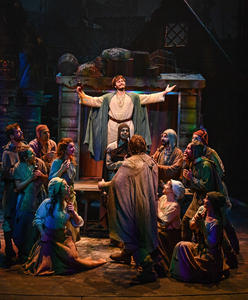 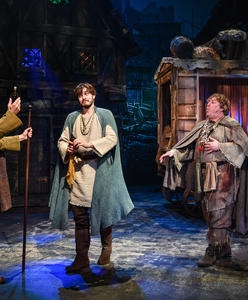 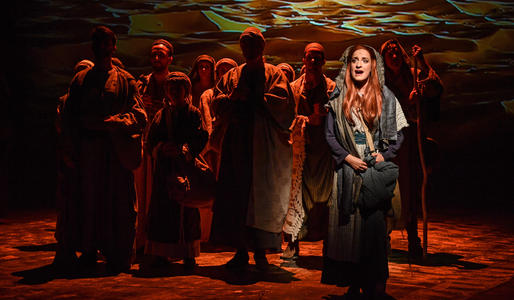 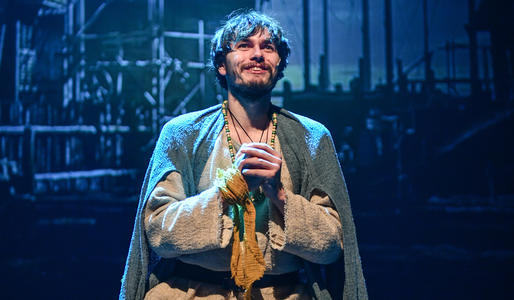 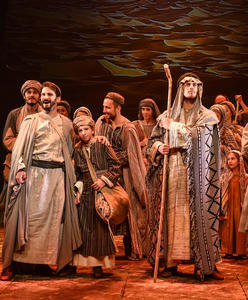 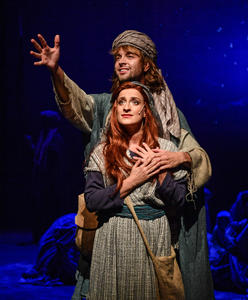 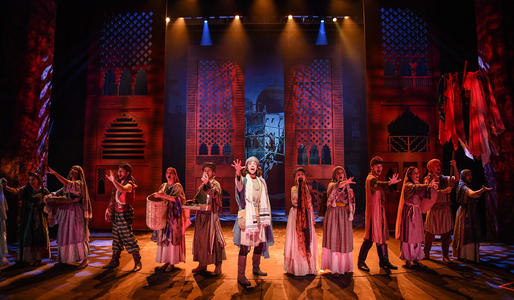 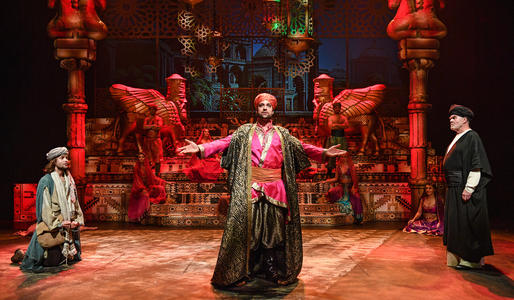 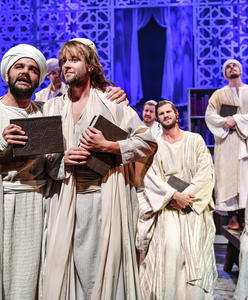 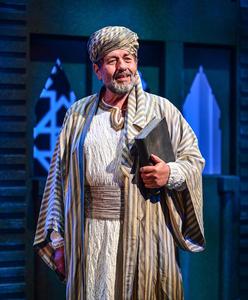 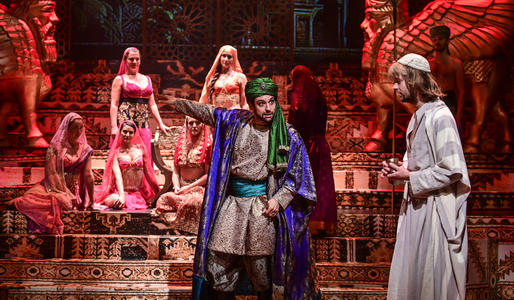